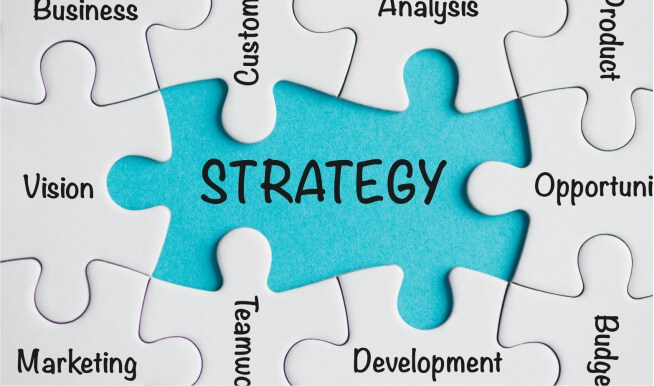 Let’s start with a disclaimer that might disappoint you. Building a microlearning strategy requires more thought and planning than traditional training. 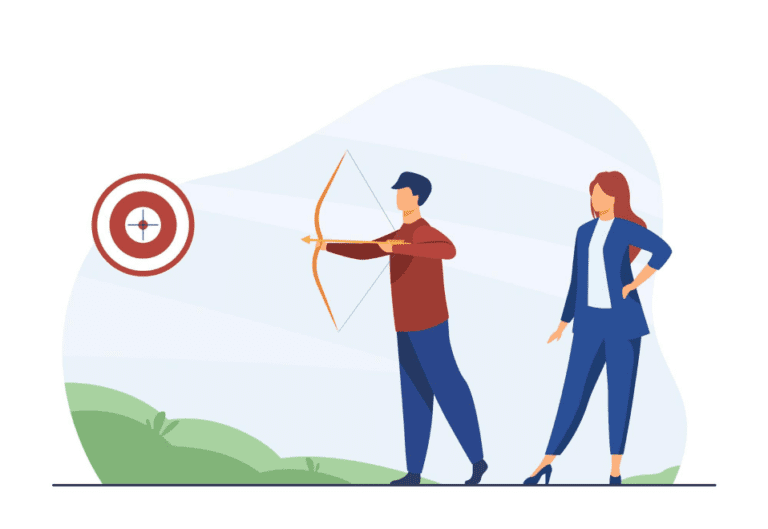 Why do we say so?

Classroom training is flexible. It can accommodate many meta-topics and blend them into one. After that, the material is delivered as a whole  consisting of many sub-topics. 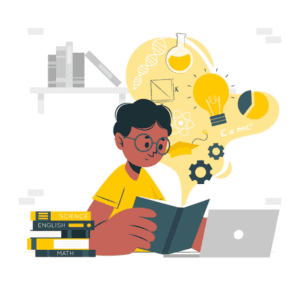 There are many variables that impact a microlearning strategy. Let us start with a step-by-step framework that you can use to develop a strategy for your team.

Every strategy is designed, keeping in mind the task and the minimum performance bar required to fulfill the task. For example, Search Engine Optimization (SEO) is an essential skill for digital marketers. While SEO is large in scope, there are multiple topics that give shape to mastery in SEO. One such topic is securing backlinks (links from other websites that lead to the parent website). The ranking in Google Search results is directly proportional to the number of quality backlinks received. This means that the number of backlinks directly improves the search performance of a website. And more hits to the website means more $.

The implication: a winning performance in securing backlinks directly leads to revenue.

Thus, the result of microlearning for this course may seem to be

Did you observe that the goal has very specific outcomes? The course trains 20  participants on a ‘10 point checklist’ and empowers them to secure 45 backlinks at the end. Moreover, there is a specific mention of the degree in ranking growth. Ranking improves by 10 positions for every 45 backlinks.

This is an example of mapping performance to tasks. Every micro learning objective has a specific mention of outcomes.

Each participant has many contextual layers that learning teams should decode before they go further.

They may be fresh graduates out of college, so a gamified approach would be more likely to be embraced.

Or they might be senior sales leaders who need to be apprised of your recent compliance-friendly features in your product, for whom a video tutorial might be the best-fit.

While learning teams are building the profiles, they could be inspired by how their marketing counterparts look at this problem statement – defining an ‘Ideal Customer Profile’ (ICP)

ICPs are the foundations of any marketing strategy. During this phase marketing teams,

Once the profile is defined, the next step in your microlearning strategy is to evaluate the learning landscape at the firm, for individuals and the collective.  It helps you understand if the motivation of the learner is in line with expectations. If not, reality is often disappointing.

In Design For How People Learn, Julie Dirksen writes, “There are two kinds of motivation that learning designers need to consider: motivation to learn and motivation to do.”

By its design, microlearning is more effective for ‘doing’ missions.Here is how most ‘doing’ missions start. The learners get excited about the prospects of learning new concepts. Their imagination starts to run wild about the future possibilities that await them.

However, the bubble pops soon after they start the learning exercise. Most learning programs are remnants of failed attempts, stale content, and some brownie points for ‘effort’.

The main reasons why most learning programs fail are:

A microlearning strategy should consider these reasons during the planning stage. Instructional designers should be a key presence in this stage.

Here’s how the essential components of microlearning design help participants overcome these challenges.

Step 4: Define the methods of learning

Let us quickly define these models for the sake of readers.

We have already established that securing backlinks improves ranks for key phrases. These key phrases are those for which the organization wants to position itself in search engines. Such a mandate is typically initiated by the CMO or Head of Digital Initiatives, which makes it a classic push.

Microlearning programs motivate learners to explore for more. They form a close group to investigate more interesting theories behind backlinking. They start sharing their interpretations with peers who introduce their own interpretations. Slowly, the learning starts traveling down the group. What began as a push program slowly evolved into a pull that subsequently makes it hybrid

But none of this would have been possible if the L&D team had opted for traditional  learning instead of microlearning. Microlearning ensured there were enough motivated learners in the first place. This became possible by the bite-sized nature of the content.

The output of these considerations is generally a microlearning map. Here’s how the map would look for our SEO backlinking training.

Notice how this microlearning exercise is specific in its approach to training sales executives.

A microlearning map that covers all principles of the SEO training program.

In the middle of figuring out a microlearning strategy for your firm? Get in touch with RapL – They have been instrumental in building similar strategies for firms like Cisco, Toyota and Microsoft.

Speak to our enterprise training expert 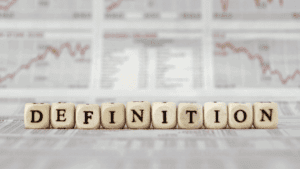 What is Microlearning? Definition, Benefits and Use Cases

Microlearning is often used in the corporate training world, but what does it actually mean? This article will explain what microlearning is and how it

L&D is the Chief Recession Office

“History never repeats itself, but it does often rhyme” – Mark Twain Little did Messrs Twain and co. know that recessionary rhymes would dance together 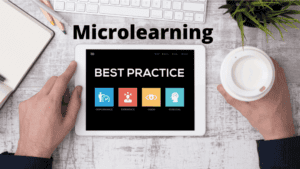 Microlearning has gained traction over the last few years and is a hit among both employees and employers alike. COVID has brought significant changes in 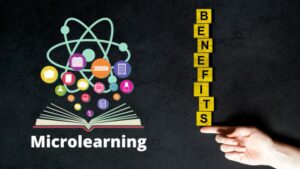 Learn about how microlearning is the new way to learn and the most beneficial. It’s quick, concise and you can do it on your own

This website uses cookies to improve your experience while you navigate through the website. Out of these, the cookies that are categorized as necessary are stored on your browser as they are essential for the working of basic functionalities of the website. We also use third-party cookies that help us analyze and understand how you use this website. These cookies will be stored in your browser only with your consent. You also have the option to opt-out of these cookies. But opting out of some of these cookies may affect your browsing experience.
Necessary Always Enabled
Necessary cookies are absolutely essential for the website to function properly. These cookies ensure basic functionalities and security features of the website, anonymously.
Functional
Functional cookies help to perform certain functionalities like sharing the content of the website on social media platforms, collect feedbacks, and other third-party features.
Performance
Performance cookies are used to understand and analyze the key performance indexes of the website which helps in delivering a better user experience for the visitors.
Analytics
Analytical cookies are used to understand how visitors interact with the website. These cookies help provide information on metrics the number of visitors, bounce rate, traffic source, etc.
Advertisement
Advertisement cookies are used to provide visitors with relevant ads and marketing campaigns. These cookies track visitors across websites and collect information to provide customized ads.
Others
Other uncategorized cookies are those that are being analyzed and have not been classified into a category as yet.
SAVE & ACCEPT

You'll hear from us soon

We’ll be in touch via email or a brief phone call.
During the week, you’ll hear from us within 24 hours and if it’s a weekend, we’ll follow up on Monday morning.

If you have a question, please feel free to email at hello@getrapl.com

Thanks for your application

We appreciate your interest in RapL. If you are selected for an interview, we will contact you shortly.

Continue to our careers page